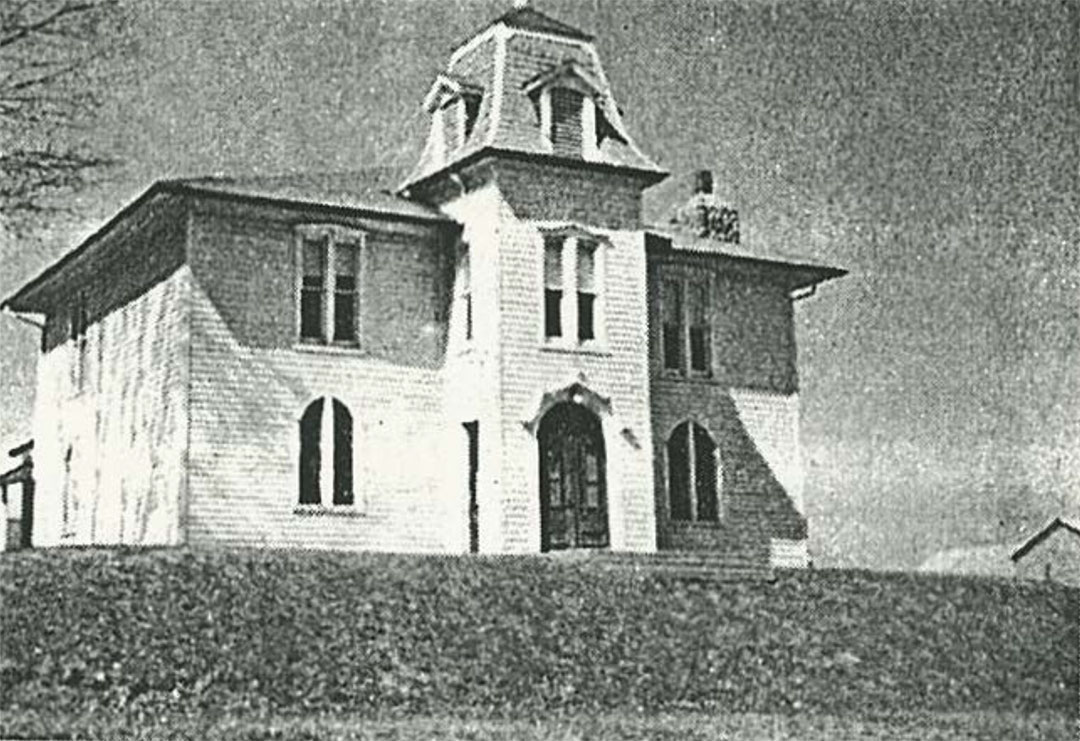 Mass was celebrated for the first time in Colborne St. Francis de Sales Church on the Feast of the Immaculate conception, December 8th, 1942, by the Rev. John V. Ryan. The sermon was preached by the Rt. Rev. Francis O’Sullivan, Vicar Capitular of the Diocese of Peterborough.

The building was formerly the home of the late Hon. W.A. Willoughby, M.P.P. and was purchased by the church from the estate of the late G.E.R. Wilson. At the time of the opening, extensive alterations had already been made, but only half of the present accommodation was ready for use at that time. Father Ryan planned and supervised the building changes and much of the work was done by the men and boys of the parish.